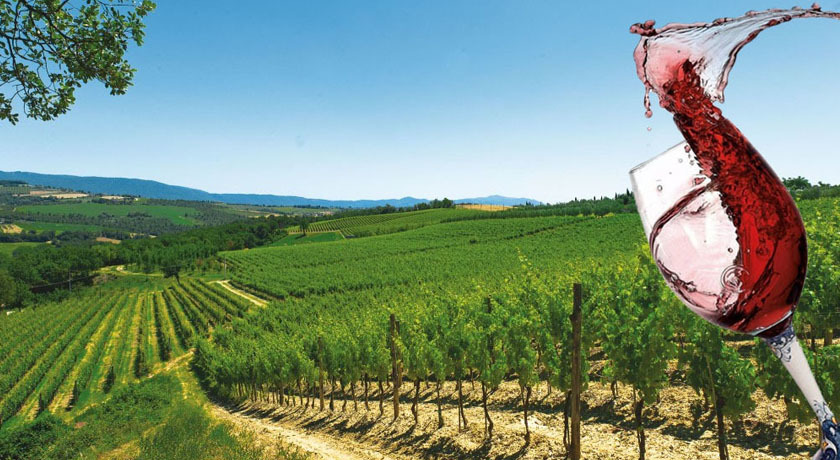 In Umbria, the Olive Oil tradition has very ancient origins. It is supposed that the Etruscans were the first to start the cultivation of the olive tree, which developed largely during the Roman Empire, when many patricians chose the Umbrian lands as their country villas.

Traditionally, olives are harvested either by hand or with the help of a shaker, then washed and crushed within the next 12 hours. The extraction is carried out with a continuous oil mill, called a "frantoio". Umbrian oil makes up only about two percent of Italy’s olive oil production but wins a far larger proportion of awards.

The most famous winery in Umbria is the Lungarotti Winery that sits near the border of Tuscany. The winery was responsible for the first DOC (Denominazione di Origine Controllata) of the region, as it ramped up the production and quality standards in the 1960s. The DOC label on wine ensures a certain quality is being met. The winery pays homage to the region’s traditions with a wine and olive oil museum and a foundation for the land’s agricultural traditions. The neighbour town of Deruta, Torgiano, has a winery museum which tells all about its history.

One should not forget to taste another famous wine: the Montefalco Sagrantino. This outstanding, ruby wine comes from wineries in the surroundings of Montefalco. When you stay in Casa “Le tre Muse”, it is only a short ride to visit this idyllic town.